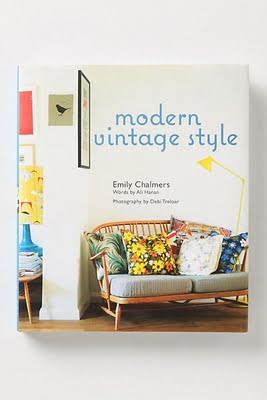 Us Junk Sisters love to head over to Mom's house for some "table talk"! Mom is a magazine/design book hound. She has tons of them. It's a blast for Funky Junk Sisters #1 (Mom),#2 (Linda), #3 (Dixie)and #4 (Patty) to gather round her kitchen table for some creative inspiration. Mom will pile all the books and magazines in the middle of the table for all of us to read. She'll have an endless pot of coffee ready and we'll grab at the pile. What we actually do is look through the pics and exclaim out loud when we find something cool or useful to us. Then we shout out the idea and show the pic to all. From there we'll add our own touches by elaborating on the concept. Many a funky idea has come from gab sessions like these! 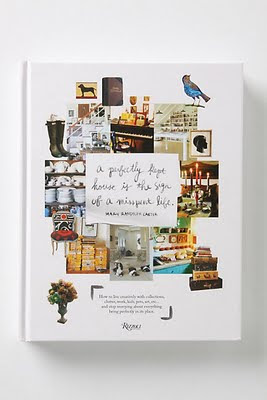 Here are a few of our favorites. 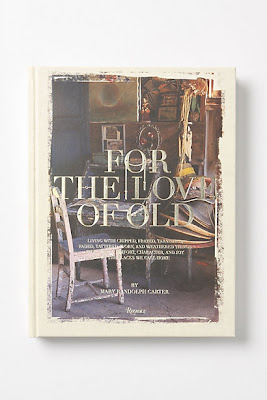 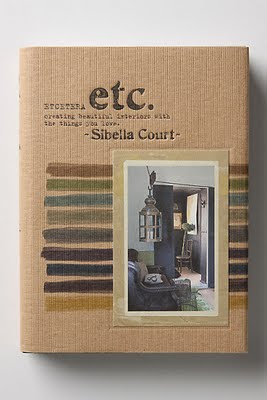 Invite some girlfriends over today for some "table talk", you just never know what fabulous ideas you'll come up with. 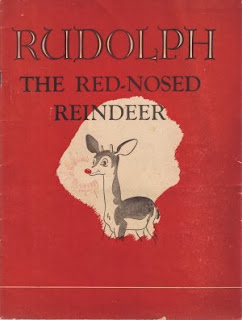 Have you ever wondered how certain stories come about? This is about Rudolph the Red Nosed Reindeer...

Montgomery Ward... once a catalog and retail giant closed all their stores in 2001, but they left behind one thing that will probably live on forever. What started as a marketing gimmick has become a beloved Christmas story.

In the early 30's Montgomery Ward would have their store Santa hand out coloring books to all the children. A way to save a few dollars, they decided to create and publish their own storybooks to give away.

In 1939, they gave the job to Robert May who worked for Montgomery Ward as a copywriter. Based on his own childhood experiences of being shy, small, and sickly. He decided to write about a reindeer who would not fit in... the glowing red nose! Names that were considered were Rollo (to cheerful for a misfit) Reginald (just to British)... Rudolph was a favorite name that May's daughter Barbara enjoyed the most. He proceeded to write Rudolph's story in verse, as a series of ryhming couplets, testing it out on his 4-year-old daughter. Barbara loved the story, May's bosses was worried that a story about a red nose -associated with drinking and drunkards- was not appropriate for a Christmas tale. May asked Denver Gillen, a friend from Montgomery Ward's art department, to the Lincoln Park Zoo to sketch some deer. Gillen's drawings of a red nosed reindeer helped overcome any hesitance from May's bosses, and the Rudolph story was approved. In 1939 Montgomer Ward distributed 2.4 million copies of the Rudolph booklet and although a wartime paper shortage curtailed printing for the next several years, a total of 6 million copies had been giving away by the end of 1946.

Since, May was an employee of Montgomery Ward he did not hold the copyright for Rudolph... May's wife had died from cancer about the time he wrote the story and now deeply in debt from the medical bills. May persuaded Montgomery Ward's corporate president, Sewell Avery, to turn the copyright over to him in 1947. With the rights in hand, May's financial security was assured.

This is a wonderful story that I learned as a young 17 year old girl who worked for the retail company called Montgomery Ward. In 1989 we celebrated the 50 year anniversary and gave away many more books.

February 3 & 4, 2017 Rebel Junk Vintage Market in Hillsboro, Oregon. We will be at the Washington County Fairgrounds. This EVENT is a MUST! Come see us! We have been voted one of America's top 25 fleas!

February 10 & 11,2017 Pinspiration Market in Puyallup, WA. Join us for our NEW Pinterest inspired market, where you will see all your pin boards come to life with a market full of things you love to Pin! At the Washington State Fair and Events Center.

February 17 & 18, 2017 The Great Junk Hunt in Monroe, WA. Tired of the same old decor for your home and garden? Then come find one of a kind treasures and handmades at this market! It's all under one roof and a great place to shop with friends. Located at the Evergreen State Fairgrounds.

February 24 & 25, 2017 Rebel Junk Vintage Market in Loveland, Colorado. We will be at the The Ranch! This EVENT is a MUST! Come see us! We have been voted one of America's top 25 fleas!

March 3 & 4, 2017 The Great Junk Hunt in Ventura, CA. Join us for some fun JuNkiN in the SUN. It's all about that JUNK and this time we doubled in size for your junkin' pleasure. Plus the Ventura County Fairgrounds is right on the beach!! Make travel plans today.

March 24 & 25, 2017 Rebel Junk Vintage Market in Coeur d'Alene, Idaho This is a must see EVENT! Our Holiday Market is OVER THE TOP!! You don't want to miss this Winter Event... We will be back at the Kootenai County Fairgrounds located in the resort town of Coeur d'Alene, Idaho!

March 31 & April 1, 2017 Rebel Junk Vintage Market in Napa, California This is our 1st time at the Napa Valley Expo! Join in Wine Country! This market will not disappoint!

April 7 & 8, 2017 Rebel Junk Vintage Market in Farmington, Utah This is our 1st time at the Legacy Event Center! This market will not disappoint with All that JUNK!

April 28 & 29, 2017 The Great Junk Hunt in Puyallup, WA. This is our original show...the granddaddy of them all. Located in the beautiful new Agriplex at the fairgrounds in Puyallup. More vendors, more fun for the keen eyed JuNkEr!!

May 19 & 20, 2017 Rebel Junk Vintage Market in Rock Springs, Wyoming Join us for some good ol' junkin fun! Located at the Sweetwater Event Center.

May 20th, 2017 The Great Junk Hunt will adventure to Salem, Oregon for a SUPER fantastic ONE DAY shopping extravaganza! We'll be at the Oregon State Fairgrounds with 35,000 square feet of cool junk and awesome handmades!

November 10 & 11,2017 The Great Junk Hunt will return to The Evergreen State Fairgrounds in Monroe, WA for the HOLIDAY version of our vintage events! This time we will move to a bigger building. Tons of booths full of one of a kind items!!

November 17 & 18, 2017 The Great Junk Hunt Holiday Vintage Market Puyallup, WA located at the Washington State Fairgrounds. This show has been voted one of America's top 15 fleas! Get your JUNK ON with the best vintage, handmade and upcycled finds.

December 1 & 2, 2017 The Great Junk Hunt Ventura, California, located at the Ventura County Fairgrounds. This show will feature ViNtAgE and handcrafted with a California twist plus a bit of holiday mixed in. Jump on board our JUNK train and come JUNK at the beach! 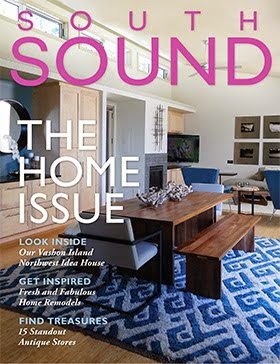 Romantic Homes Magazine named us one of the top 25 flea markets in America! 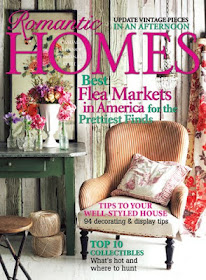 Have you seen it? 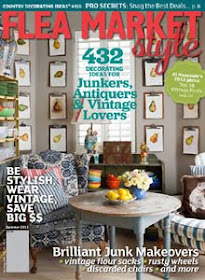 Yes!! We are considered one of the top Flea Markets in the Nation! 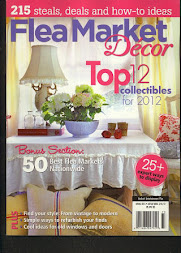